How to use competency-based interviews in recruitment

Tell us about your role. What inspired you to follow this career path?

"I work as an HR generalist at Swace Digital, a company in Uppsala that develops apps, web, and systems. I am also consulting as a Tech Recruiter for Plick, a former subsidiary of Swace. Plick is a social app for buying and selling second-hand clothes and is facing an exciting expansion journey.

The idea to study human resources came first from a friend (I had never heard of the human resources program before). My motivation came from previous experiences in workplaces with a lack of personnel policy and a high level of stress, and thereby a desire to work with those issues in the future.

Since then, my interest in the IT industry has grown, thanks to my partner who studied and works in IT. Now I work with both work environment and well-being combined with recruitment. It is super fun!"

You are using competency-based recruitment to recruit candidates more objectively. What does the process look like?

"For the developer role, we chose four competencies that we consider relevant to perform well in the role, including problem-solving and flexibility.

We examine these competencies during a competency-based interview. To evaluate, for example, flexibility, the candidate provides a concrete example of when they used that competence. Then I follow up with other questions to gain insight into how and why the candidate acted or reasoned as they did.

Thanks to these competence-focused questions, I also get an insight into the candidate's previous work experience since they usually mention work-related examples. The results from the interview then form the basis for the decision of whether or not we move forward in the process."

How did you decide to implement competency-based recruitment in your hiring strategy?

"We chose to use competency-based interviews to get a better understanding of how the candidate uses the competencies that are important for the role.

It is also a way for us to recruit as objectively as possible, something that may require a little more effort when it comes to evaluating the candidate's soft skills.

Being as objective as possible is critical for us - we want to assess the actual competencies. It is so easy for recruiters to rely on their gut feeling and risk becoming subjective in their hiring decisions and, ultimately, possibly discriminating against candidates.

There are a bunch of so-called "recruitment traps" that cause recruiters to rely on gut feelings and make subjective decisions. Some of them are:

Of course, it is difficult to be completely objective in a recruitment process. With competency-based interviews we can, as far as possible, make decisions based on the candidate's actual competencies and avoid making decisions based on gut feelings."

To make the recruitment process more objective, you decided to give up personal letters. How and why did you come up with this decision?

"Exactly! We work instead with screening questions in the application. This way, we can ask more specific questions to obtain the information that is relevant to the role.

The risk with personal letters is that the candidate’s hobbies and subjective descriptions of their competencies can influence my judgement.

I don’t find it relevant if the candidate describes themselves as proactive and flexible, I’d rather evaluate these competencies in the interview. I also don’t want to read that the person likes to play golf or go to second-hand flea markets (the latter is of greater interest to me) since I can risk falling into equality bias.

In addition, I believe that cover letters often say more about the candidate's ability to express themselves in writing than how the person performs at work.

It came to a point when I realized that I didn’t open the attached cover letters, so I now clarify in the applications that cover letters are omitted. It is also voluntary to attach a CV, it is possible to link to your Linkedin profile instead. This makes it easier for the candidates to apply."

What advice do you have for leaders looking to work with competency-based recruitment in their hiring process?

"I think it's important to get familiar with the topic to get insights into all parts of the recruitment process - not just the interviews.

I can recommend Malin Lindelöw's book ”Kompetensbaserad personalstrategi”, a book that caught my attention during my studies and that I read again during my first recruitment job.

If you aren’t interested in reading an entire book (which I understand 100%), I think a good first step is to be aware of the gut feeling and how it influences the current recruitment processes. Are you currently asking about a candidate's hobbies? Or maybe which animal the candidate would like to be? These answers are difficult to assess objectively. I suggest thinking about what is relevant to succeed in the role. Good luck!" 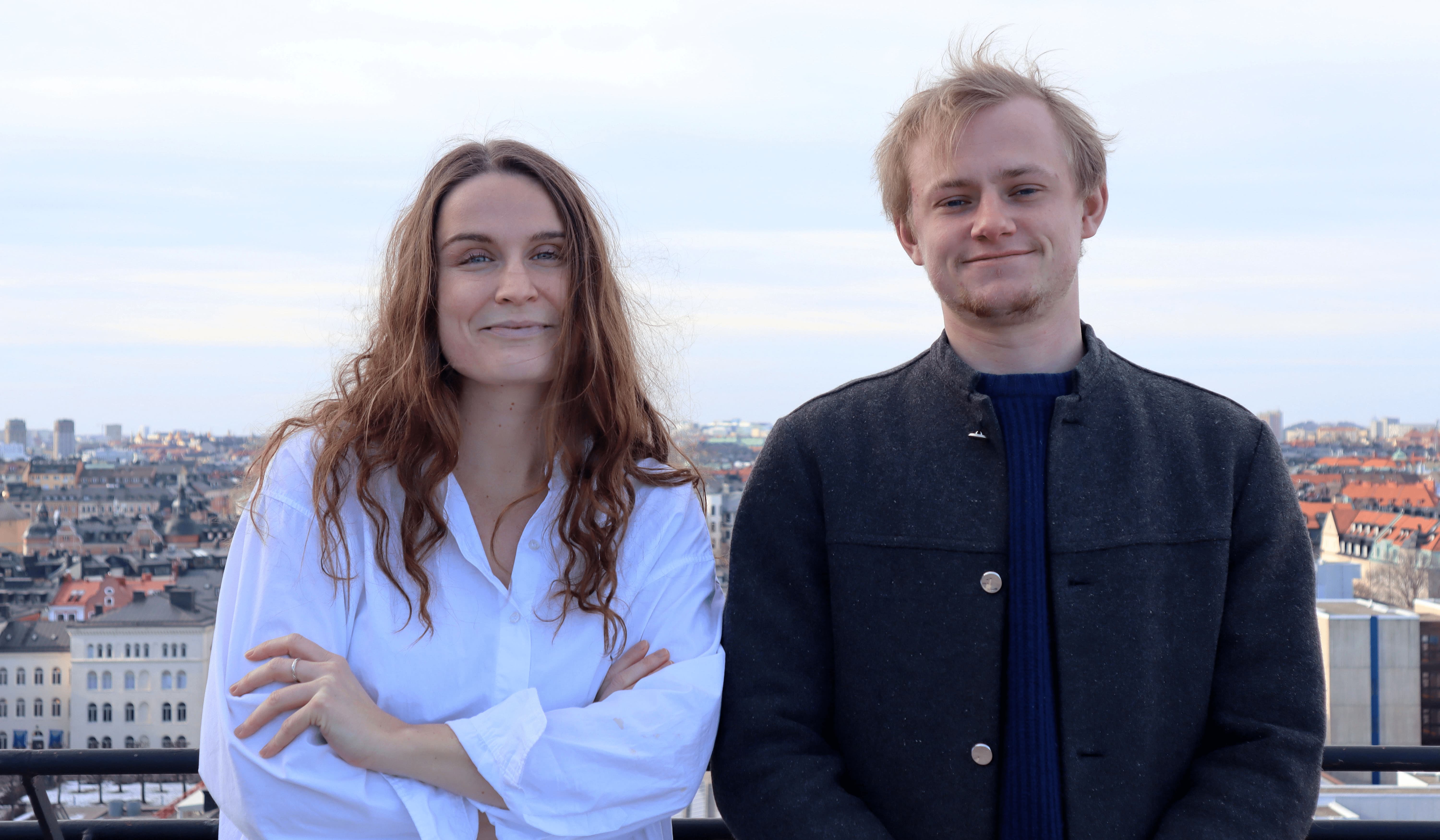 How to implement AI in your recruitment process with Jane Bergman